Before and After photos of a recent home renovation project we completed in Orchid Island, Vero Beach, FL. 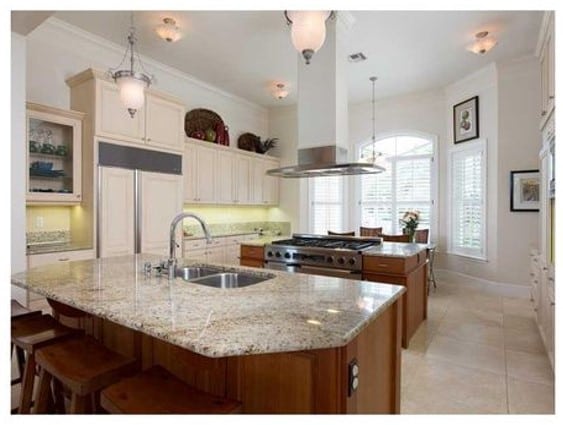 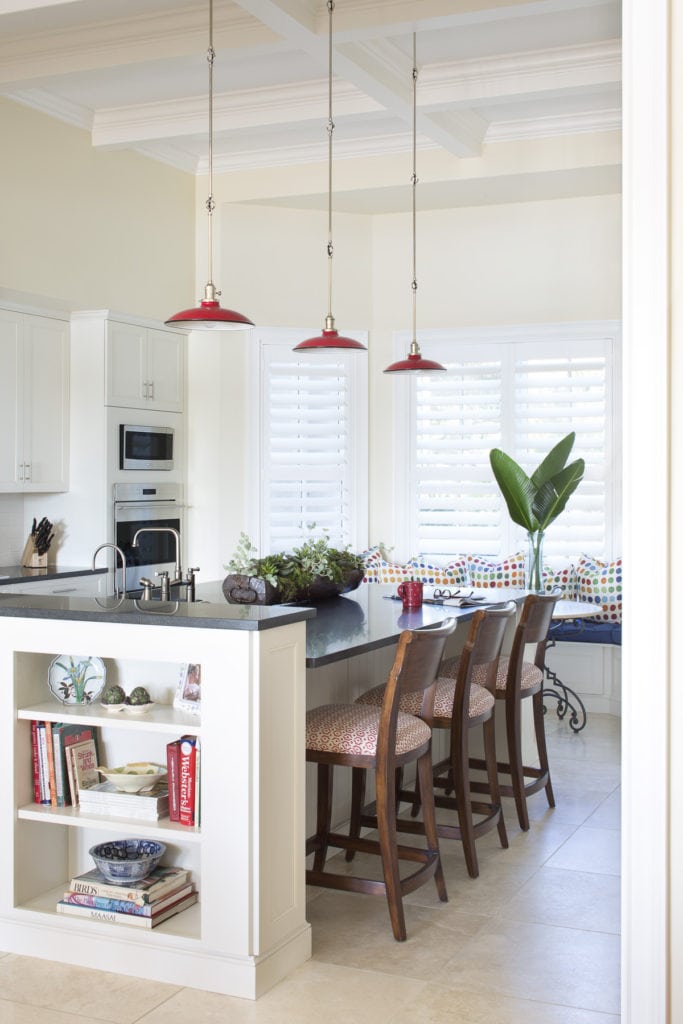 Can you tell from these photos what is the only thing that remained of the original kitchen after our renovation?

We made so many improvements it is almost hard to believe it is the same Kitchen.

First on the list of things to change was the arched windows. All of the windows in the home were replaced with simple straight rectangular windows.  We did use shutters again, but new ones.

We added a coffered ceiling detail  that added some much needed architectural details to the room.

Around the perimeter of the room we dropped the ceiling down to the top of the new cabinets creating a soffit to eliminate the open “what do I put up here?” space above.

The biggest change was in the room layout from two center islands with a ventilation hood above the cook top to one single island with a honed black granite top.

We built in bench seat that created a warm seating breakfast nook.

We revised the lighting to incorporate recessed down lighting, under counter lighting as well as three pendant fixtures over the island.

The cook top,  stove and refrigerator were all relocated on a single wall behind the sink to create the work triangle you always strive for in a functional kitchen.

The other side of the kitchen is now home to an expansive pantry as well as display cabinet.  We created a book case at the end of the island to contain the kitchen within the boundary of the Kitchen at the homeowners request to separate the Kitchen from The Family Room.

So….can you tell what was not touched?

Answer is:  The floor.  The flooring is the original Saturnia Stone we started with.

Design Defined:  Coffered Ceiling is a pattern of indentations or recesses in the overhead surface of an interior 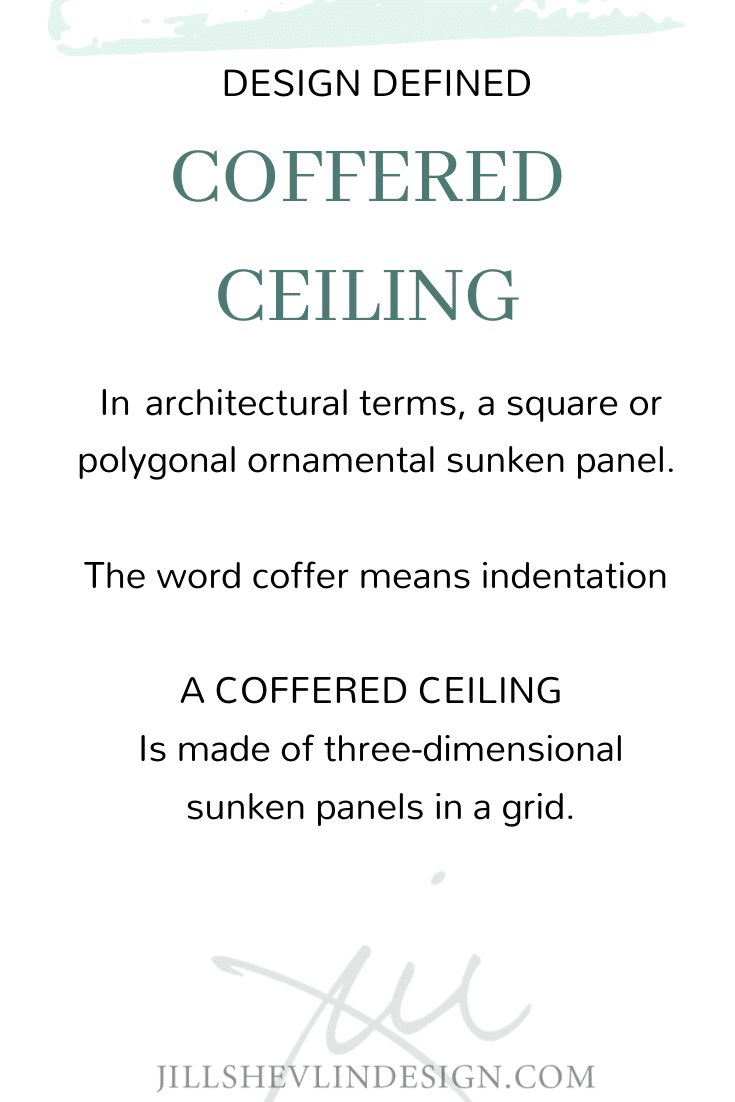 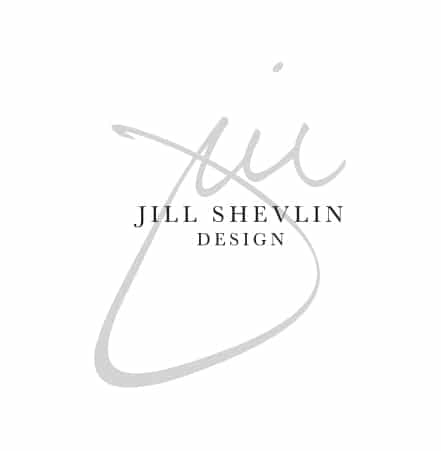 Jill has been featured in: 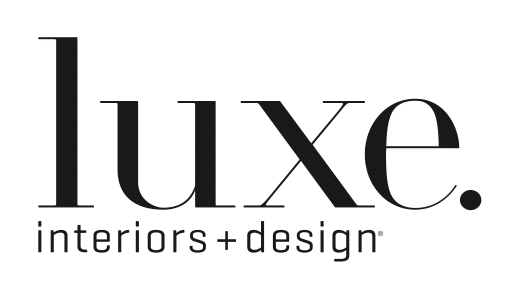